The Republic of Uganda is where Redearth Education began its projects in East Africa in 2006. We are based in Masindi District, in Western Uganda.

Uganda is a country of great natural beauty and diversity, bordered by Sudan, Kenya and DR Congo. Rolling savannah, dense tropical rain forest, mountains and the astounding Rift Valley are found here. Since the late 1980’s Uganda has climbed out of the abyss of civil war and economic catastrophe to become mostly politically stable. The current president, Yoweri Museveni, has introduced democratic reforms and has been credited with improving human rights.

Redearth Education's programmes have been adapted by a number of international NGOs in various African countries, including Ethiopia, Malawi and Zimbabwe. 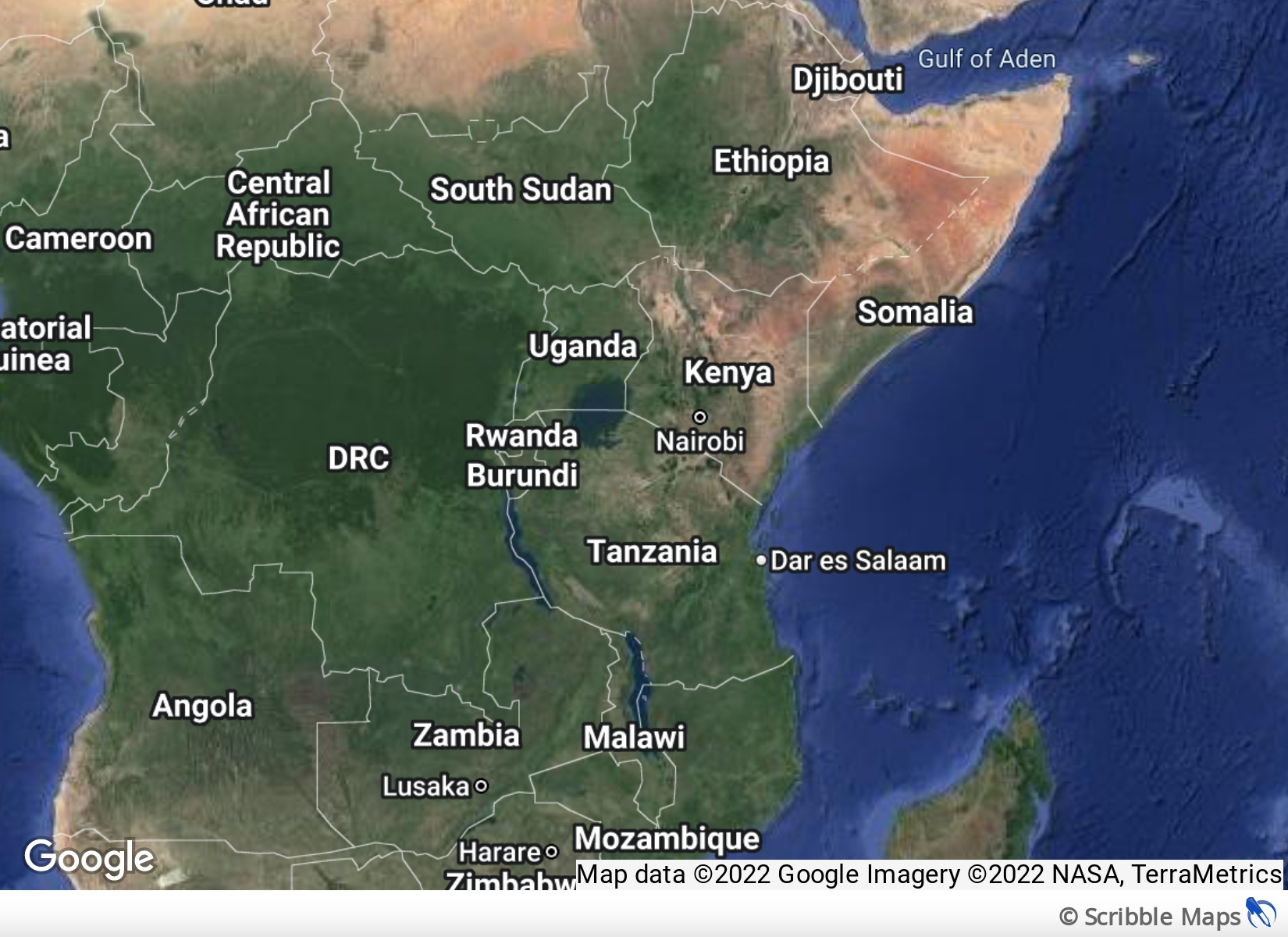